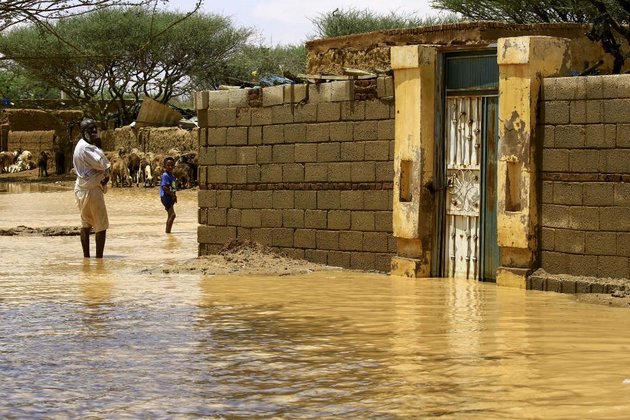 Camps for the displaced are growing in number and size in the outskirts of Sinjah, according to Adow.

"Local communities provided some food, and also we complement each other as humanitarian actors here in the field," Adam told Al Jazeera.

The dire humanitarian situation has been exacerbated by the country's economic downfall and political deadlock. The government declared an economic state of emergency after its currency fell sharply in recent weeks.

The cost of food and transport have continued to soar across the country.

According to Adow, prices of some staple foods like bread and sugar have increased by 50 percent over the past few weeks, with many fearing the crisis will worsen.